BBC Assailed for Refusing to Carry Aid Groups’ Video Appeal for Gaza Relief
In more than 80 years as a publicly financed broadcaster with an audience of millions at home and around the world, the BBC has rarely been buffeted as severely as it has in recent days over its decision not to broadcast a television appeal by aid agencies for victims of Israel’s recent military actions in Gaza. Andy Rain/European Pressphoto Agency. Demonstrators conducted a sit-in at BBC headquarters on Monday to protest the broadcaster’s refusal to carry a video appeal for relief aid for Gazans. BBC executives made the decision late last week and defiantly reaffirmed it on Monday, citing their concern with protecting the corporation’s impartiality in the Arab-Israeli dispute. The dispute stirs high passions here, and the BBC, like other news organizations, has struggled uneasily for years to strike a balance, even as some critics claim it has tilted heavily toward Israel and others claim it has favored the Palestinians. This move certainly makes the BBC appear biased in favor of the Israelis. 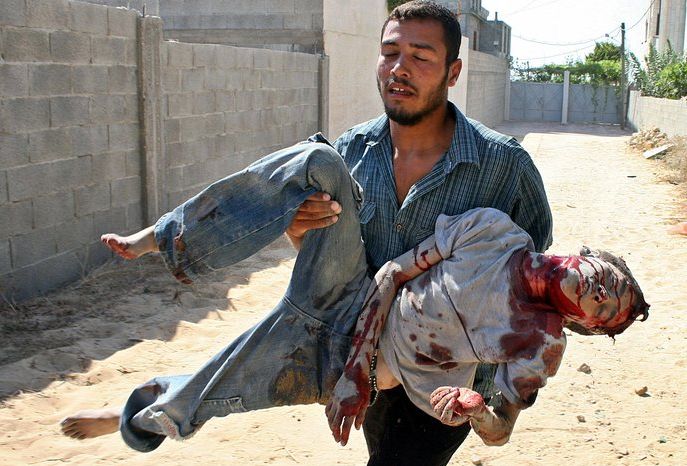 Fiat Draws Attention to a Cause
A new Fiat ad mixes an appeal for democracy in Myanmar with shots of its Lancia Delta vehicle. The ad draws attention to the continuing house arrest of Nobel prize winner and democracy activist Aung San Suu Kyi. The ad is getting free air time as a public service announcement in France, Germany, Italy and six other European countries.