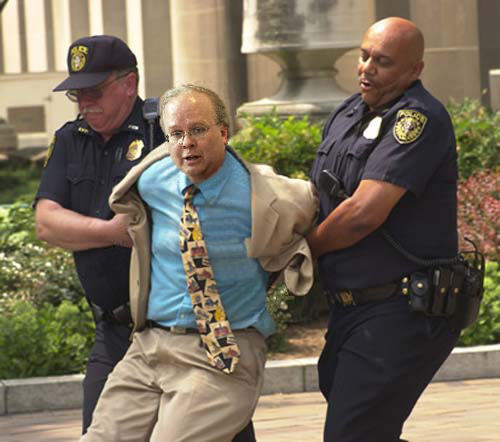 Romney Struggles To Distance RomneyCare From ObamaCare: Was For it Before He Was Against It
Throughout the health care debate, former Massachusetts governor Mitt Romney has had to do a delicate political dance. The legislation that Congress ultimately passed and that President Obama signed into law closely mirrors the health care reform measure Massachusetts passed when Mitt Romney was governor in 2006. Thus, Romney has had to embrace his plan while at the same time, attacking Obama’s in an effort to appease the GOP and the conservative base, who adamantly oppose it. However, the similarities between the bills Romney and Obama signed into law coupled with the current staunch GOP opposition are proving to be difficult gaps to bridge for the former governor. 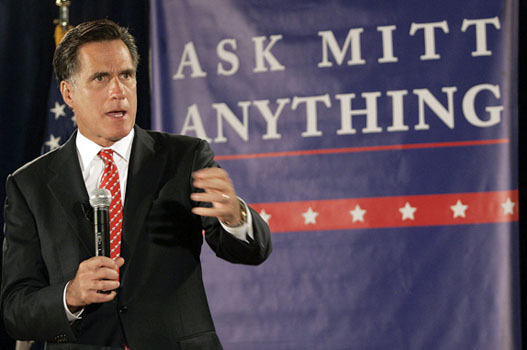