How a Barcode Could Make F-1 Racing Illegal on UK TV
In the UK it is illegal to show tobacco advertisements on certain television programs, like sporting events. Today, a bar code painted on the spine of a Formula-1 race car is causing problems for Marlboro and the Ferrari F1 cars sponsored by the cigarette maker. This story is worth reading if for this quote alone: “The bar code looks like the bottom half of a packet of Marlboro cigarettes. I was stunned when I saw it. This is pushing at the limits. If you look at how the bar code has evolved over the last four years, it looks like creeping branding.” -prominent English physician John Britton. 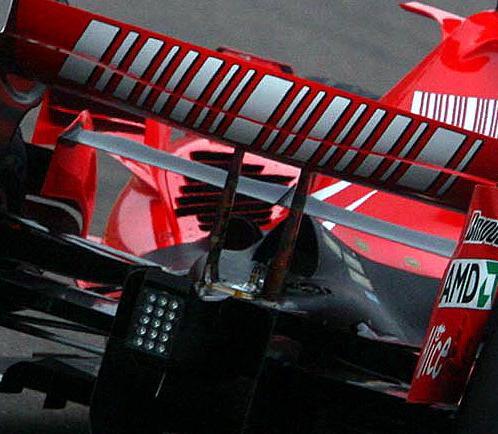 Carlsberg logo on Liverpool’s shirt to appear in Chinese
Carlsberg is bidding to increase its brand awareness in China with a novel one-off marketing ploy which will see its logo on Liverpool football kit written in Chinese. The specially designed kit will appear in Liverpool’s match against Chelsea on 2 May and marks the first time the logo on the kit has changed in 18 years. The lager brand is using the shirt sponsorship to capitalise on the interest of football fans in China. The move also ties in with the brewer’s role as partner of the Danish Pavilion at the World Expo 2010 event in Shanghai. 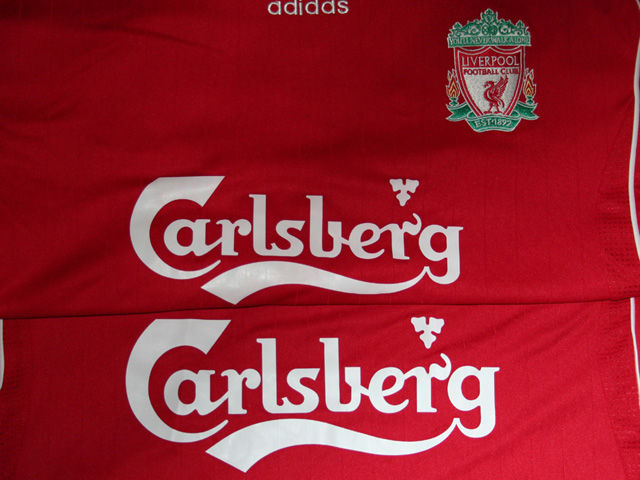 Error: Twitter did not respond. Please wait a few minutes and refresh this page.