VW 2010 GTI
AKQA San Francisco did a good (if predictable) job avoiding TV spots for the 2010 GTI launch. You have to admire any digital agency that could pull this off – I couldn’t imagine many of the others doing it – even AKQA’s other offices.

They need to buff up their rationale for using the iPhone though – it comes across as tactic first (an iPhone app!) and post-rationalized strategy after. I wonder if the channel choice was a client mandate (in a Volvo S-60ish way) or an agency initiative? They also talk about “80% increases” in enquiries without showing a comparison, which makes it meaningless.

The app/ game itself was made by Aus-based Firemint.

Blah blah blah. All in all a good effort though, but more strategy please.

Apple Tablet: Magazine Industry Eyes iTunes for Print
Traditional publishers — concerned that Apple‘s anticipated tablet computer could affect their business the way the iPod disempowered music publishers — are discussing possible strategies, including an industry-wide digital storefront where tablet users could buy digital issues or subscriptions without going through iTunes or the App Store. 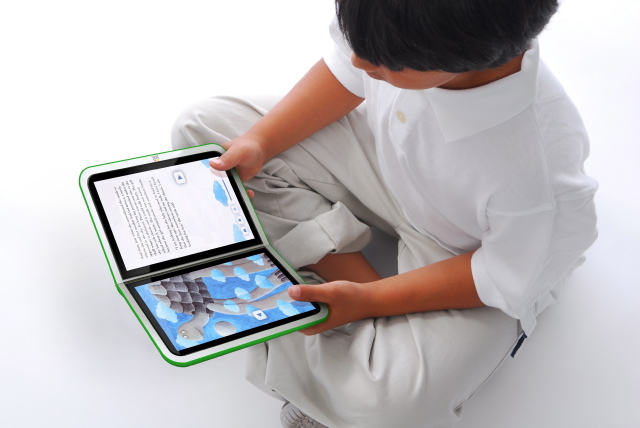 Print Publishers Debate ‘Hulu For Magazines’
As print publishers struggle to transition to the digital age (and essentially, survive), Time Inc. is shopping around an idea: a Hulu for magazines joint venture. The core of the plan is to create an iTunes-like digital storefront where content can be bundled into subscriptions and delivered to customers on multiple devices. According to All Things Digital, the plan is being well-received, with Hearst and Conde Nast reportedly expected to sign on to the venture.
=

Loving the mashup. Someone took a cocktail picture from my blog and incorporated it in to a collage…

iPhone gun application accused of glamorising gun culture
The iPhone’s latest application, which turns the Apple phone into a mock firearm, has been dubbed “hugely irresponsible” by anti-gun campaigners who claim it glamorises gun culture. The application, available from Apple’s online store, places an image of a gun on the iPhone and emits a loud gunshot sound when the owner points and shakes it. Users can toggle a safety switch, pull a trigger, and reload virtual shells or bullets. Several different gun applications are available, from revolvers to shotguns, including a “gangsta edition”. The French developer Damabia describes one of the applications — Boom! Boom! –as recreating the “childhood game of playing cops and robbers”. 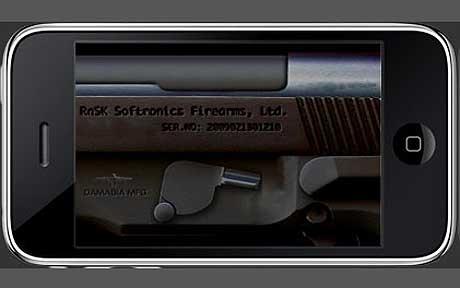 Zippo “Virtual Zippo Lighter” iPhone App Sparks Three Million Downloads
Zippo and Moderati today announced that their free iPhone app, the Virtual Zippo Lighter, has been downloaded over three million times since its release last October, making it one of the most popular and prevalent branded applications in the App Store’s history. The application is averaging about 100,000 new downloads per week. The Virtual Zippo Lighter, which brings the look and feel of Zippo’s iconic lighter to the iPhone, quickly rose to the Top Three in the App Store’s Top Free Apps list after it was initially released, and has maintained a steady position in the Top 40 over the last five months. Most apps have a shelf life of thirty days in the Top 40, making the Virtual Zippo Lighter’s “triple platinum” longevity even more impressive.