Skip to content
How to Use “Us vs Them” Stories to create Social Media Evangelists
Us vs them is one of the oldest, and most powerful marketing ideas. Apple is a quintessential example: from their beginnings they’ve portrayed themselves as the small guy against the big powerful bully. In 1983 it was IBM and more recently its been Microsoft. The company turns customers into evangelists who are more than happy to spread the word about the good fight, but how exactly does it work? 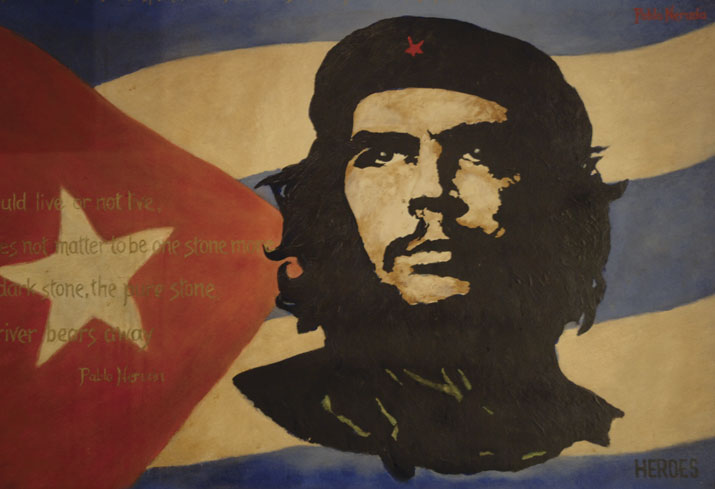 Starbucks Gets Its Business Brewing Again With Social Media ambassadors
Starbucks posted its first U.S. same-store sales gain in two years for the last quarter during a time when the company relied on digital and social-media promotions instead of what had become an annual TV blitz. The chain partnered with Pandora to sponsor holiday playlists, staged a Facebook sing-a-long and leveraged its partnership with Project RED to drive traffic to a dedicated microsite — and its stores, offering a free CD with a $15 purchase. 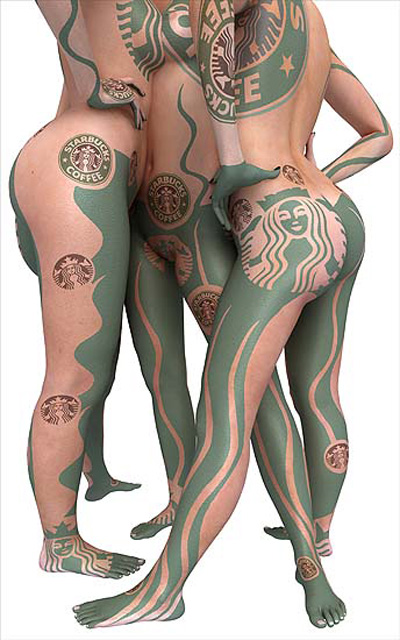 Good presentation on Slideshare.
Marketers Moving to Social Media
Amid the dispute as to who owns Social Media, most marketers have stayed away. (Even though tens of millions of users were flocking to social media sites every day.) Marketers either didn’t understand how to join the conversations—without sounding like shills—or they were frightened away by the prospect of associating their brands with questionable content. But things are apparently changing… 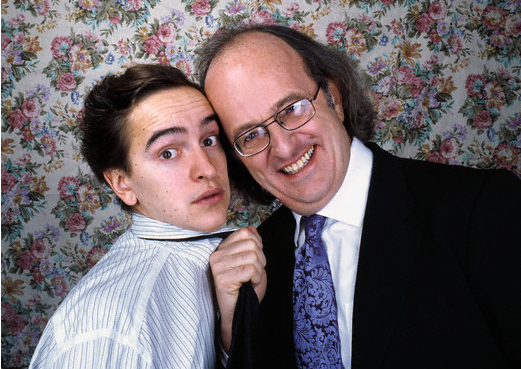 Media Companies Ill Equipped to Meet Digital Consumer Needs
Today’s media companies are struggling to keep up with the quickly emerging and fast-growing expectations of digital savvy consumers and advertisers, and will need to fundamentally change the way they deliver information if they are to succeed, according to a global study from IBM. 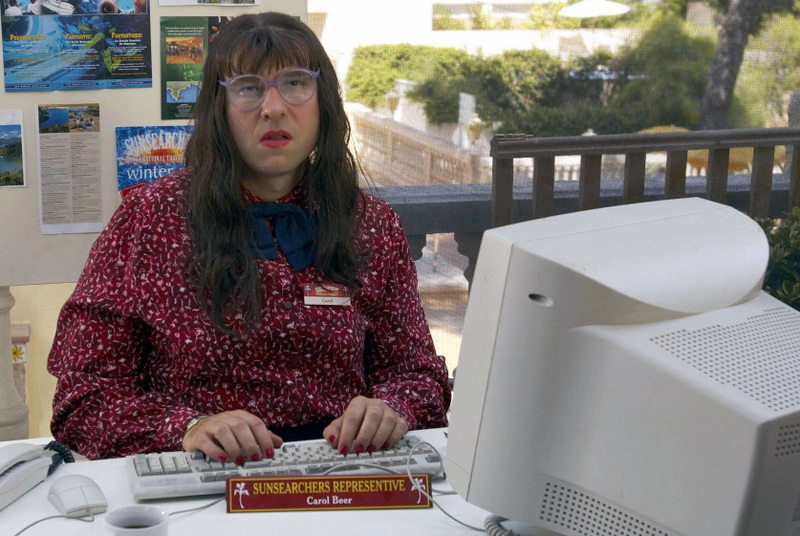 Three-Quarters of the World’s Messages Sent by Mobile
Worldwide communication in the future will be done through mobile devices. According to TNS Global, 74% of the world’s digital messages were sent through a mobile device in January 2009, a 15% increase over the previous year.

The Forbidden City: Beyond Space and Time
The only way to get a true feel for the Forbidden City, the vast moated palace built 600 years ago for China’s emperors, is to peer into its grand multi-eved halls, cross its expansive plazas and stroll through its surprisingly intimate private gardens. But for those unable to make it to central Beijing, US technology company IBM and the curators of what is now known as the Palace Museum will today unveil the next best thing: a virtual Forbidden City offering the kind of immersive and interactive online experience pioneered by multiplayer role-playing games such as Second Life. The virtual palace, accessible to anyone with an internet connection and a reasonably new computer, offers the chance to explore it in the guise of an online avatar, talk to other visitors via text messaging, join automated tours and take part in activities such as archery. 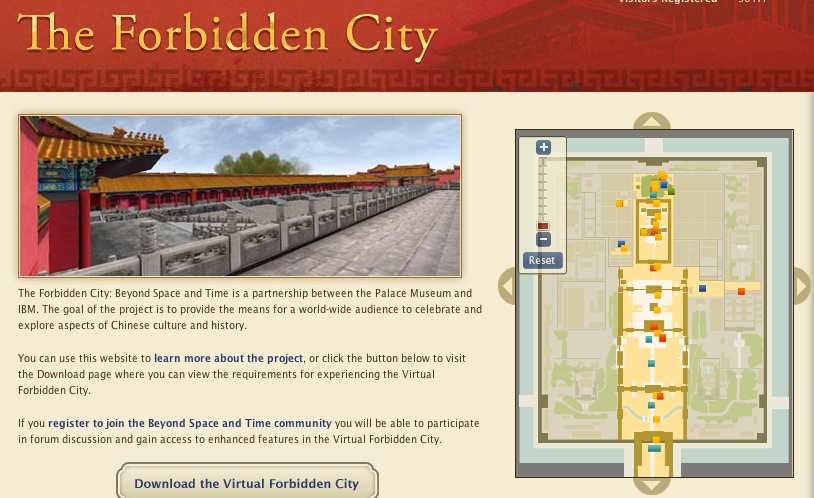 Get in the game with AdSense for Games
AdSense for Games delivers video ads based on intended placements, as well as image or text ads based on contextual targeting with keywords and tags supplied by developers and publishers. Advertisers are charged on a cost-per-impression or cost-per-click basis, and ad revenue is split between Google and game
developers or publishers.
Game almost over for Second Life?
Second Life, the social networking phenomenon of the past two years, may have passed its use-by date as a mass marketing tool. Two years ago, brands such as Telstra, IBM and the Australian Broadcasting Corporation joined the online game that allowed people to meet as digital “avatars” in the world created by Linden Labs.Second Life came with its own currency, people could buy land, and money earned in Second Life could even be converted to real currency. Last month, Tourism Victoria pulled the pin on an investment in the ABC’s Second Life Island, where it had built a replica of the popular Lanes precinct on the island to promote it as a tourist destination. Tourism Victoria said the investment, albeit small, was no longer worthwhile.

Obama’s In-Game Advertising
Earlier this week, Xbox Live gamer Dragunov765 posted photos of ads for Sen. Barack Obama — which purportedly appeared in a game called Burnout Paradise — in a gaming forum called Rooster Teeth
“Early Voting has Begun!” the ads proclaim alongside the image of Obama, his face framed by a halo of light. “VoteforChange.com.”

Amazing Worlds
With Headquarters in USA and Singapore, Amazing Worlds builds and maintains the 3D Online Mirror World for people to learn about places and things to do in each country/location. Founded in 2007, the company aims to work with organisations and business partners globally to build the most interactive real mirror image (3D) of the world’s interesting places for the Global Audience.