Steven Grasse Does His Own Thing, or at least that’s what Piers thinks. At the recent PSFK New York Conference, (self described) “maverick creator-entrepreneur” Steven Grasse closed out the day’s discussions with a spirited talk about his journey from “disgruntled ad man to revolutionary businessman”. He spoke candidly about his inspirations, trials and tribulations, and his passion for living a life driven by art, authenticity, and conscience. 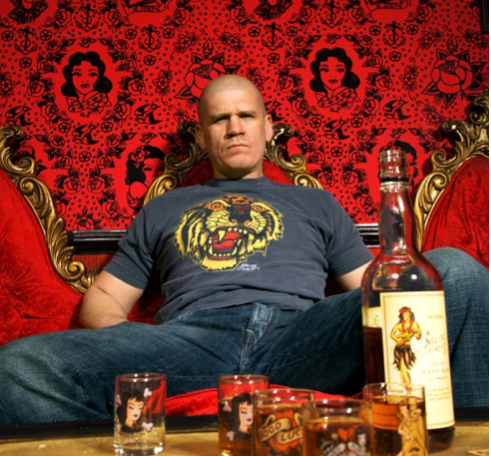 I have been an admirer of Mr Grasse’s work for some time, since seeing him and his team (from Giro as it used to be called) present credentials to my then-client Virgin Mobile. I had been particularly impressed with their Camel Lounges and work with Sailor Jerry. I later learned he invented one of my favorite drinks (Hendricks Gin). Such is the esteem in which I hold Mr Grasse I can (almost) forgive his rather strange views on English people…

Saatchi N.Y. Taps Bittman for New Business
My old mate Ben Bittman has made a triumphant return to NY agencyland: “Saatchi & Saatchi New York has filled its top new business development post with Benjamin Bittman, a former global network director at M&C Saatchi in London. Bittman, 33, who looks a bit like Wolverine off the X-Men, becomes chief marketing officer at his new shop, reporting to both New York managing director Michael Zuna and Mary Baglivo, who is CEO of the office as well as the Americas region.” 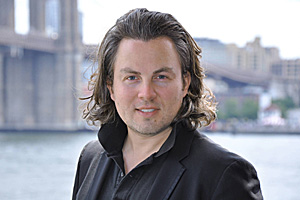 There were some rather cruel (yet occasionally funny) comments on the AdWeek post:
– “Planet of the Apes called. They want their wig back.”
– “The popped collar and soul-glo are troubling… hopefully he’s a good guy.”
– “Chewbacca, you shaved your face!”
Ben’s a good guy and will take them in his stride I am sure.

BBH staff vote for pay cut over redundancies
After an agency-wide vote, 99.5 per cent of Bartle Bogle Hegarty staff agreed to take one day of unpaid leave a month instead of facing redundancies. The move, which works out as a 3.5 per cent pay cut and nine extra days leave this year, will come into effect next week.

JWT closes Chicago office with loss of 50 jobs
JWT is to close its Chicago office, two years after its key account Kraft Foods pulled nearly $200m worth of business out of the agency. JWT Chicago, which was reduced to a satellite operation of JWT’s New York office following the Kraft bombshell, is to shutter its doors this week. About 50 employees are expected to lose their jobs. 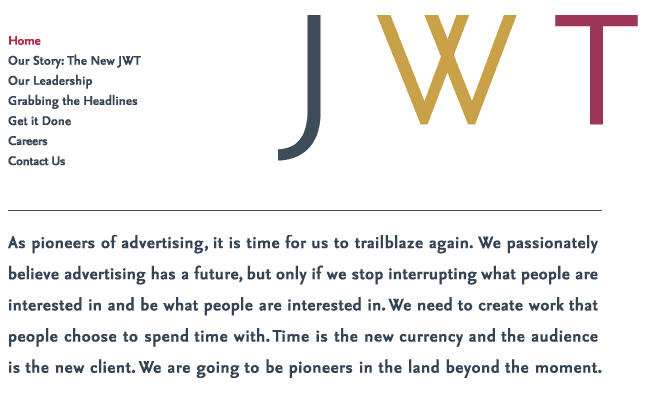 the New Ogilvy, New York
Wondering what Ogilvy’s new offices are going to look like? No? Me neither. Anyway check out the blog the agency launched to liaise with employees about the big move from Worldwide Plaza on Eighth Avenue to a former candy factory located on the far west side of Manhattan.

ACE HOTEL : New York
The anticipation surrounding NYC‘s branch of the Ace Hotel has been building, and though it still has a way to go in terms of construction, the place hosted a small preview last night. The Roman and Williams interiors are an attractive (if subtle) variation on the charming, antiqued layouts of the Portland, Oregon, brand’s other locations. Here, you’ll find old-timey Smeg refrigerators, the occasional bunk bed, and vintage record players and vinyl. The rooms also feature special pieces from local artists—like Ryder Robison’s “double buck” 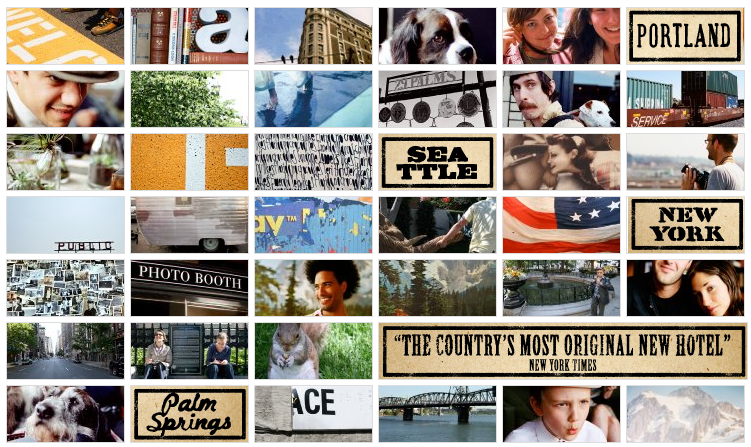 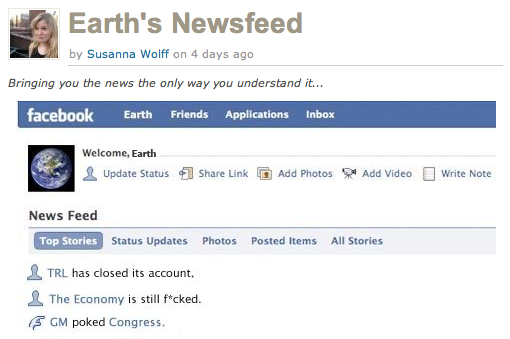 Make Me Super
In the vein of Toy New York’s Ari Merkin and Justin Gignac’s “Elf Yourself”, Kodak have created a viral campaign “Make Me Super“ 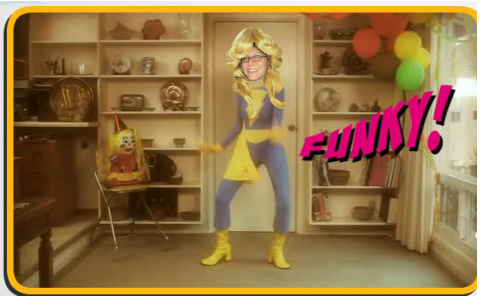