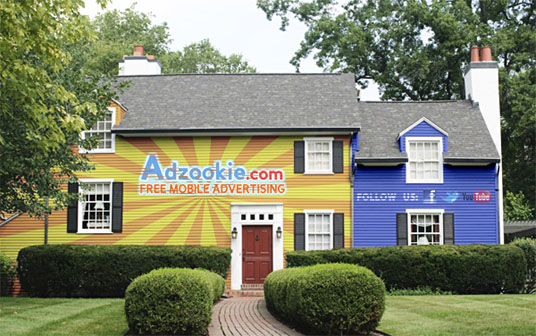 I have seen a lot of coverage of the new Louis Vuitton x Takashi Murakami: Designer QR Codes. Sartorially-challenged savant Piers Fawkes opines: “QR Codes are the bar codes of the future, linking online and physical graphics to websites and multi-media. For the most part, the codes have still maintained an abstract look akin to their predecessors. A recently released designer QR symbol, produced by Tokyo based creative agency SET is looking to change all that with a stylized remake of the standard code. Mixing design with technological innovation, SET teamed up Takashi Murakami with Louis Vuitton to create a distinctive code featuring one of the artist’s characters and the classic LV pattern. The agency hopes this will add much needed style and character to the bland world of machine readable codes.” 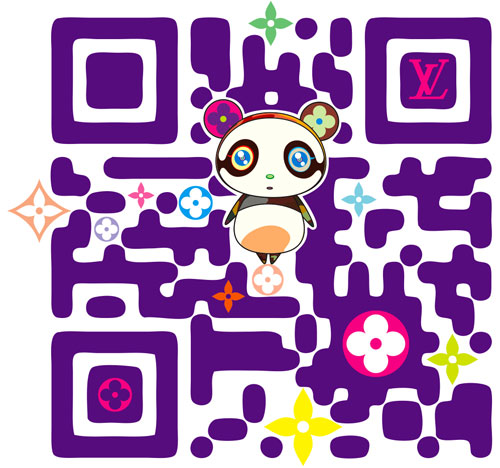 Josh Spear adds: “How many of you know what to do with the image to the left? Hopefully most of you. Aside from identifying it as Murakami work, it’s a QR code for your mobile phone. QR (quick response) codes are like the Japanese version of bar codes, because they started in Japan. The code is scanned into your mobile phone via the camera and outputs a link. Think of it as a way to add hyperlinks in the real world. Normally, these QR codes look like deformed boxy versions of bar codes. But as soon as Murakami touches one we are all gaga. It’s amazing what a little Louis Vuitton pattern and color can do to a QR.”

My humble opinion? I am fascinated and excited by the opportunties offered by QR codes … as a connections strategist I am always thinking of ways to engineer links between the digital and offlien world and help people get to the next phase of their consumer journey…

Microsoft’s Tags
Microsoft has come up with (or reprised – Japan has another kind) a new technology called Tags. These tags are unique barcodes that can be placed in almost any media environment. If a cell phone picture is taken of one of these tags, it automatically redirects the user’s cell phone browser to a preloaded web site, v-card, etc.

Coors faces a $12.5 million lawsuit for allegedly copying a $3 beer-drinking novelty application that allows users to virtually drink a pint by tilting their iPhone. Hottrix, a small company that develops “tricks” for mobile devices, filed a lawsuit alleging that Coors commited copyright infringement by copying its iPhone application iBeer.
Freehands
Freehands, the gloves that let you keep in touch, feature fold-back thumb and index finger tips to expose the fingers you need to use a touch screen, keyboard, MP3 player, PSP or simply to pull something out of your wallet. Small magnets keep the folded back tips from flopping around when they’re folded back.

T-Mobile Android Handset Revealed Today
Around 9am this morning, T-Mobile unveiled the first Android-powered “GPhone” to members of the press. See video of the event. The handset features a touch screen and a full QWERTY keyboard. It boasts a three megapixel camera, one-click contextual search and a zoom-ready browser, as well as wi-fi and 3G capability. Support for YouTube is built-in. All users will have access to Google’s Android Market. The unit costs $179 for existing T-Mobile customers. Pre-orders will be shipped to users around October 22. T-Mobile expects to unveil the phone in 27 3G markets by mid-November.
(tags: t-mobile android gphone gaming socialmedia telecoms mobile smartphone 3g) 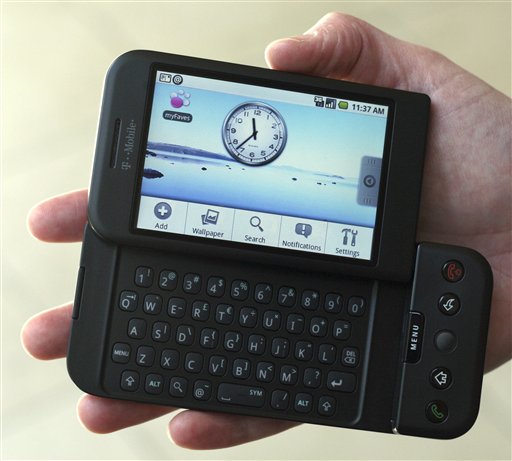 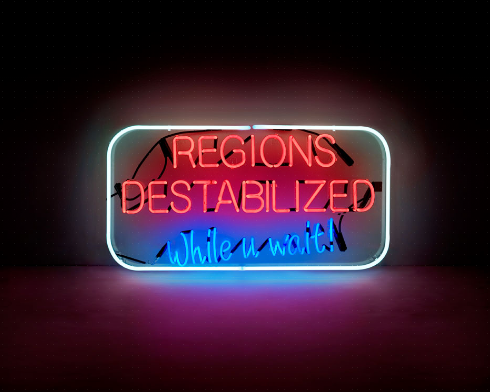 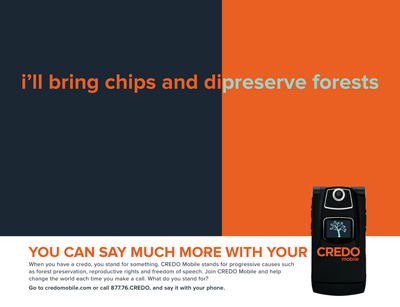 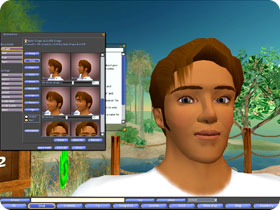 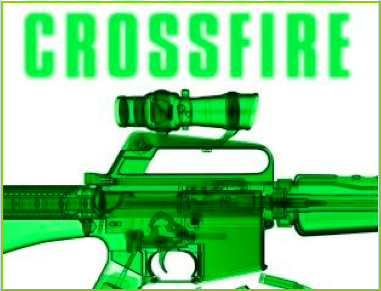 In a “Back To The Future” moment, we learn that Procter & Gamble’s venerable Tide brand will be the sponsor of a new made for mobile broadband series through GoTV Networks, a 10-parter called “Crescent Heights”. A bona fide Sopa Opera, retooled for the new millenium! For the uninitiated, the name “Soap Opera” stems from the original 1930s daytime radio serials sponsored by companies like Procter & Gamble, Colgate-Palmolive and Pepsodent. 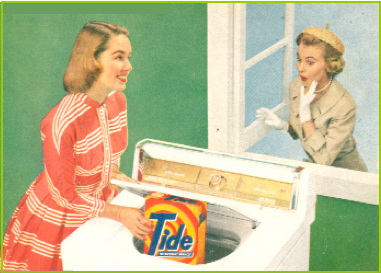 In the 1940s, Tide itself was sponsor of several high-profile serials (some of which could be characterised as soaps) including the “Red Skelton Show”, “The Right To Happiness” and “Perry Mason”.

“Crescent Heights” will not air on NBC (or any TV station) but will be available mobile and online through Tide’s Web site. Parenthetically – this isn’t the first time that P&G has been involved in a branded online video series … the show “Released”, presented by Dawn, featured on the P&G Classic Soaps channel through AOL.

I haven’t watched the show yet but it sounds lke a great idea … a great example of non-interruptive (one hopes) marketing, and even Branded Utility. I am still wondering about the model … a press release talks about Tide being “integrated into a scripted drama”. One hopes the action doesn’t just revolve around washday! 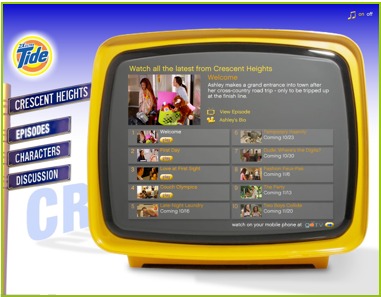 GoTV’s Daniel Tibbetts is quoted as saying “Our goal is to build brand affinity for Tide by producing high-quality programming that resonates with Tide’s target audience and drive consumers to [Tide.com]. We’re confident ‘Crescent Heights’ will deliver on that promise.” So he’s focusing more on “association” than “integration per se.

Suzanne Watson, Tide’s Brand Manager focuses on the medium: “We’re thrilled to partner with GoTV to deliver ‘Crescent Heights’ and be a part of leading the forefront of mobile technology.”

Once again – great idea and kudos to P&G (no mention of their agency that I could find). I will reserve final judgment until I have watched the show!

UPDATE: OK I still haven’t watched the show (sorry), but AdRants has this to say: “Endless product promotion aside, we admire the series’ capacity to remind us so vividly of Saved by the Bell: The New Class — except without the charm of the previous class’ success to leech off of.” Adrants also noticed also a rather badly faked show message board(!) 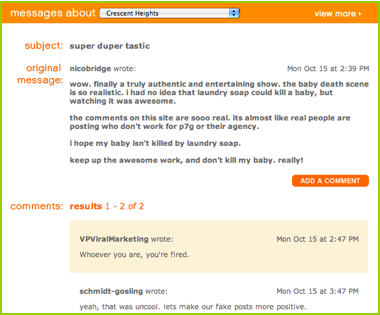