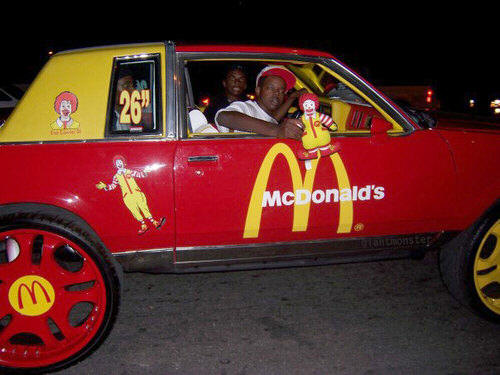 Pontiac Stinger – The Car That Could Have Saved Detroit
Pre-dating blockbusting lifestyle vehicles like the Honda Element by a full decade the Pontiac Stinger had the concept, look and the spec list of today’s Gen-Y/Tween hits. Where would Detroit – and more importantly, American consumer culture – be today if it had been Green-lit?!…

American Apparel gets nasty on Woody Allen in ad dispute
Actor-director Woody Allen is complaining American Apparel, which Allen is suing for $10 million in an infringement case, has crossed a line in its request for personal information. Allen’s image was used without permission in an American Apparel billboard that briefly was displayed in Los Angeles. The retailer says it is within its rights requesting information about Allen’s personal relationships to argue whether his endorsement is worth $10 million. 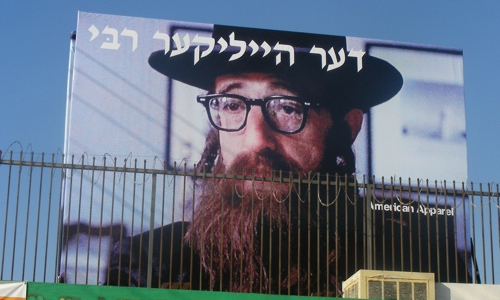 Domino’s boss takes to YouTube to repair brand damage
Domino’s Pizza US president Patrick Doyle has released his own YouTube video in response to videos posted on the video-sharing site showing a now ex-employee performing unhygienic acts in a North Carolina outlet.
Doyle’s video comes as Domino’s prepares to file a civil suit against Michael and Kristy, as the workers are known on YouTube.
Amazon’s Silent Mistake in the Face of a Social-Media Firestorm
“Amazon: the Internet company that doesn’t understand the Internet” is one of thousands of tweets on the subject of Amazon’s sudden censorship of gay- or lesbian-themed books. The episode proved that even a well-liked, household-name company can pay a high price for not monitoring its brand in social media.