Skip to content
Ex-Crispin Porter duo launch crowdsourcing agency
Two former Crispin Porter + Bogusky executives have set up an ad agency based in Colorado that will produce work by crowdsourcing instead of having any in-house creatives. John Winsor and Evan Fry have joined up with Claudia Batten, a founder of in-game advertising network Massive, to launch Victors & Spoils. Winsor is the chief executive, Fry the chief creative officer and Batten the chief operating officer.

Social Business By Design
Nice presentation by David Armano about the benefits of social business, the power of collaboration and the importance of social media to brands to start making moves in a social direction. Filled with some great slides and even better visuals, it’s well worth flicking through the D’Armanograms.

One in Five Americans Now a Tweeter
Nearly one in five (19%) online Americans now uses Twitter or a similar service to post and share updates about themselves, or to see updates about others, according to the latest survey data from the Pew Internet & American Life Project. This figure represents a significant increase over previous surveys that reported on Twitter use. Research in in December 2008 and April 2009 from Pew found that only 11% of internet users preported using a status-update service, while a similar study by Harris Interactive in March/April of 2009 found that number to be even lower, at 5%.

CIA invests in social media monitoring company
US intelligence agency, the CIA, has formed a “strategic partnership and technology development agreement” with Visible Technologies, a company specialising in data-mining social-networking sites such as Twitter, Flickr and YouTube. In-Q-Tel, the investment arm of the CIA, has invested in Visible Technologies, “a leading provider of social media analysis and engagement solutions”. The move is believed to be part of the CIA’s aim to utilise the “open source” information available on social networking sites. 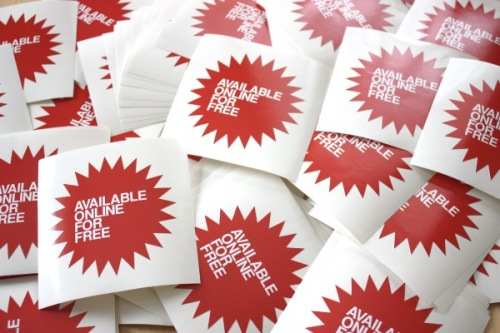