Goodby Promotes Gareth Kay to Director of Brand Strategy
The inexorable rise of Gareth Kay. Always great to see one of the good guys getting to the top. And he’s rid himself of that perplexing title of “director of *digital* strategy” to boot. (Is digital strategy different? That’s a mindset rather than a different discipline, surely?) 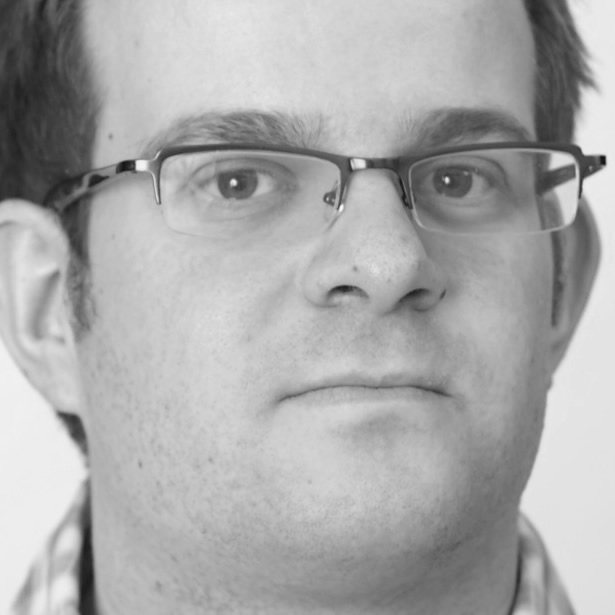 Apple to unveil its tablet computer later this month
Apple’s tablet will not only act as an e-reader for books, magazines and newspapers, but will play video, games and surf the web underscoring Apple chief executive Steve Jobs’ ambition to carve out a new market. The launch of the tablet is said to have been Jobs’ main focus since he returned to work after a six month medical break. Last month it was reported that Apple had been talking to book publishers about putting their content on an e-book platform.

Skiff Gives E-Reader Market Viable Ad Strategy
Another e-reader device – this time from a major magazine publisher – will hit the market sometime this year. Hearst previewed its new Skiff Reader at this week’s Consumer Electronics Show along with the announcement that Sprint is providing 3G connectivity for the e-reader and will sell it at Sprint retail outlets and Sprint.com.